We met up with some of our friends called Gary, Jane and Grace. 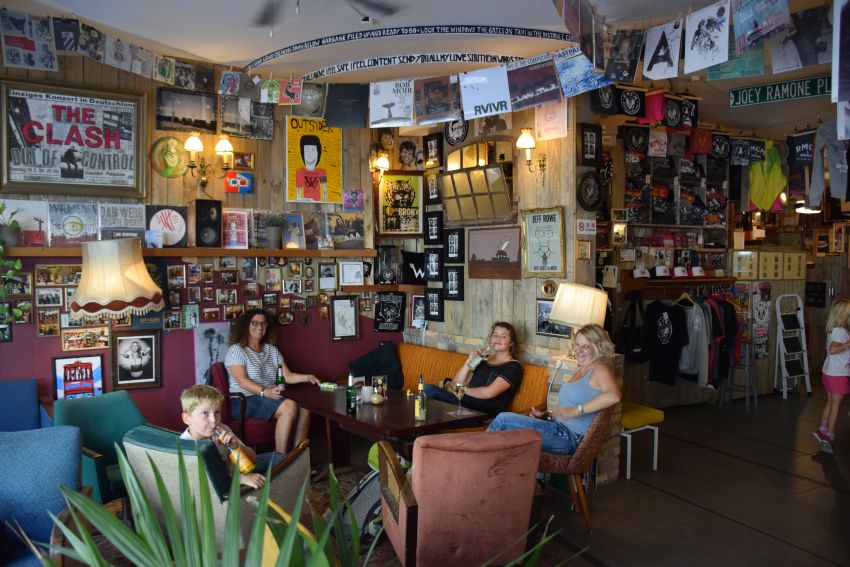 With the Elliotts we went to the DDR Museum which was about the people who didn’t like where they lived because they had to wait 20 years until they could get a car and they were very poor. They wanted to go to West Germany but there was a big wall and if anyone tried to get across, they would get shot. The Berlin wall was taken down in 1989 and everybody was very happy. 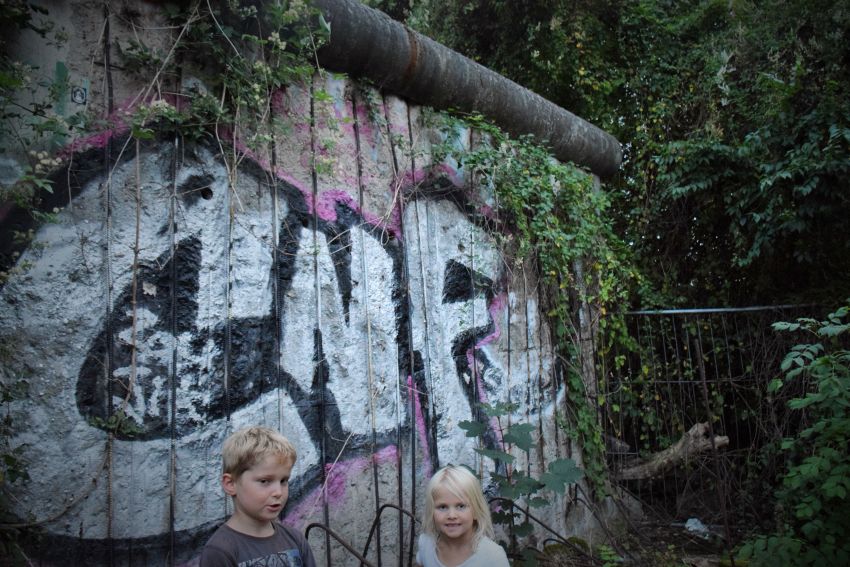 We did lots of walking and were very tired. We had dinner out 2 nights in a row. The first night, I had spaghetti Bolognese and the second night I had beef stew with noodles.

We went to the flea markets which had lots of different things. I got a fluffy cat and her name is Sugar Puff. 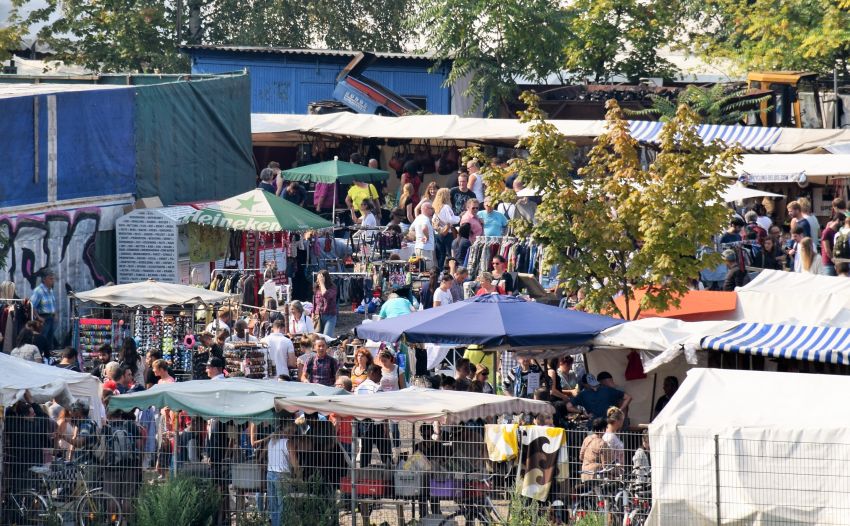 We met an Australian family and their names are Beth, Emma, Will, Tracey and Paul. They are also travelling around Europe for a year in a campervan. We made good friends with them. 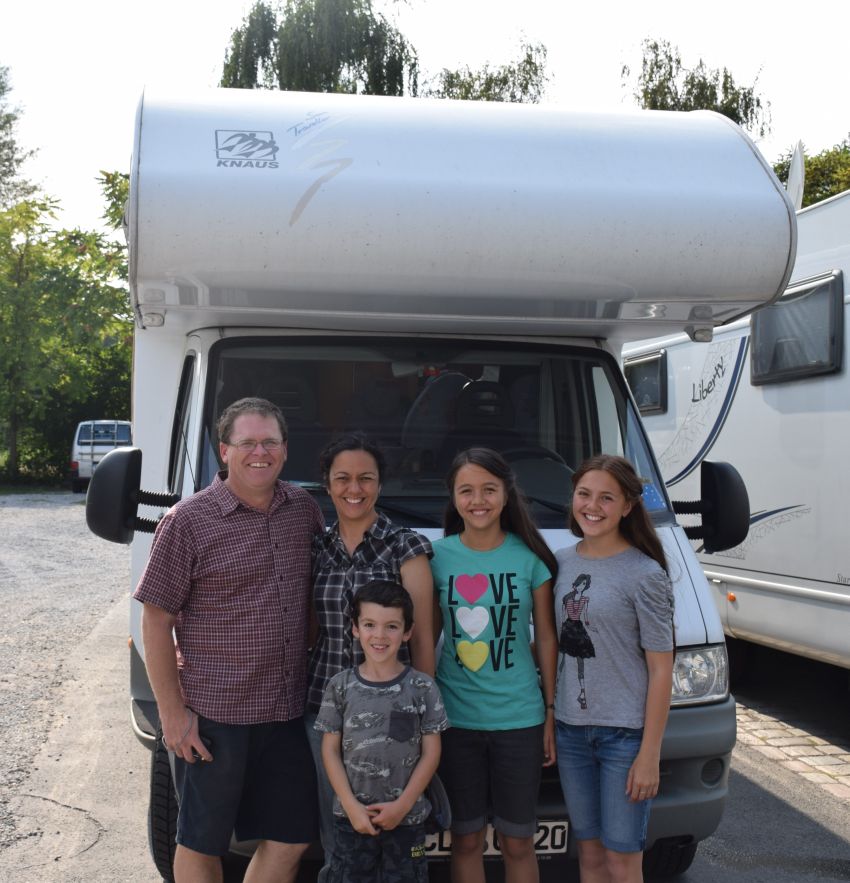 I had a lovely time in Berlin.

On Thursday we arrived in Berlin. We went on an underground bunker tour. In the bunkers we saw where the people hid during the bombs. There were lots of other things like, uncomfortable beds, WC’s and some paint which glows and it is what they used as lights but it was poisonous.

We also went to a place called Temple Hof to see if Mummy’s friends were still there.  By surprise, they were there and happen to be baking a plum cake in the meantime so we had some.

15 Years ago mummy lived there. Mummy’s friend s were called the Mullers and their names were Anna, Bernd and Jill. 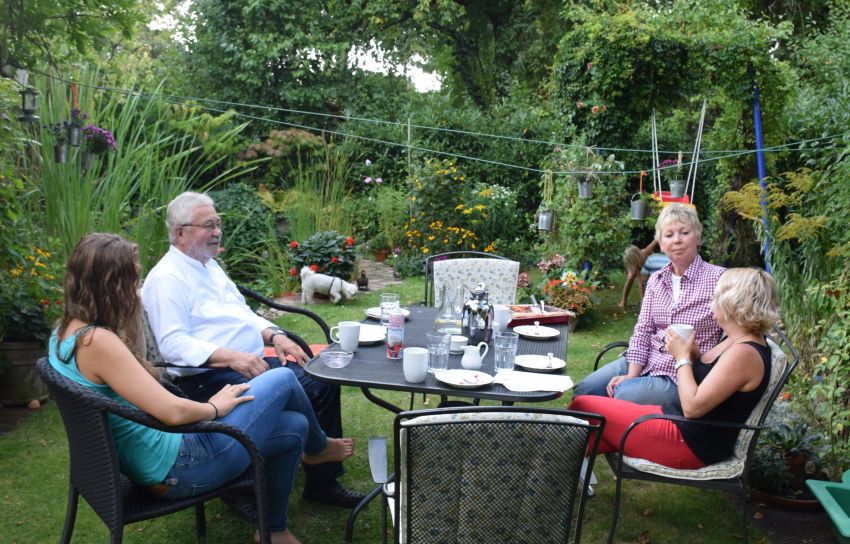 There was a Graffiti tour at Alexander platz which had great reviews and we did it. 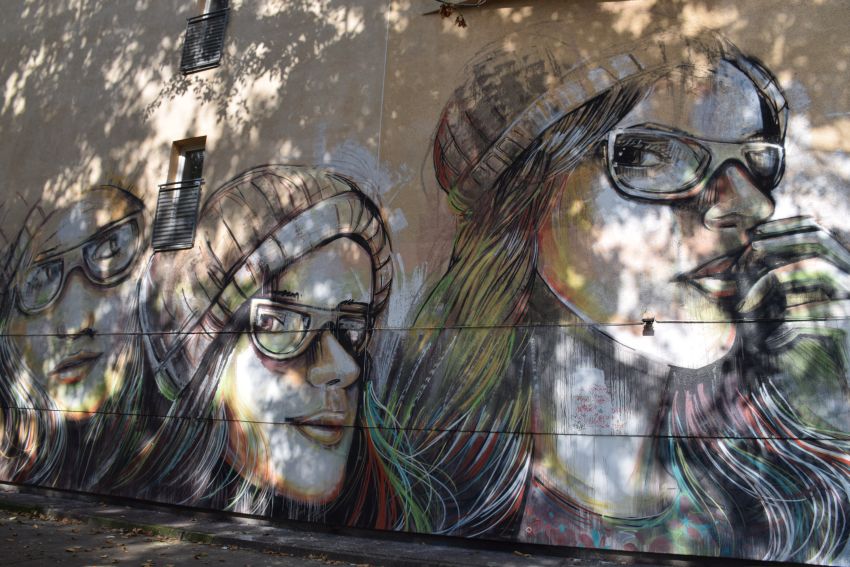 We learnt about all the crews’ names and these were some of them, 1up, Life and Just. 1up did something really cool. ¡Train Surfing! Tran Surfing is when you are at the train station roof and you jump off onto the train and surf. Some Graffiti was illegal and legal. 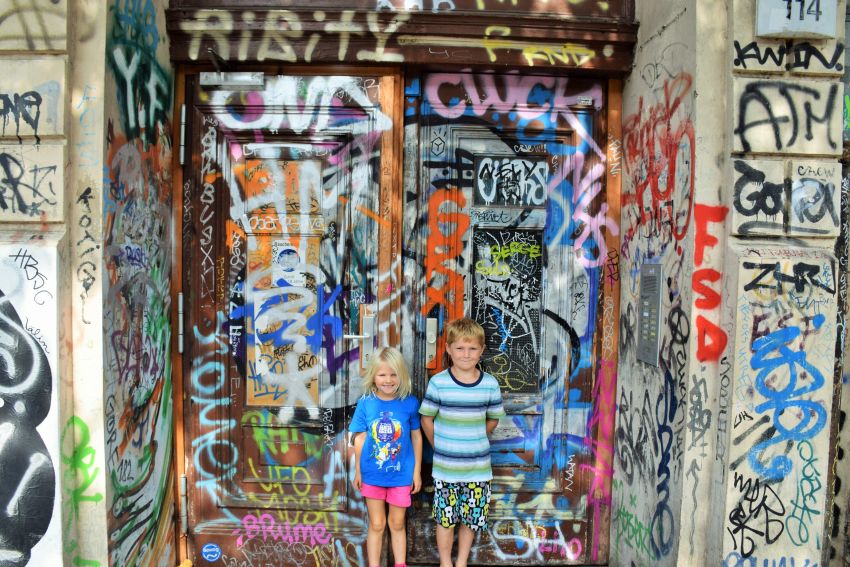 Other than Graffiti there were stickers and poster all around the city which had some of the crews’ names like 1up. At the end we went on a train to a margarine factory and made some designs. 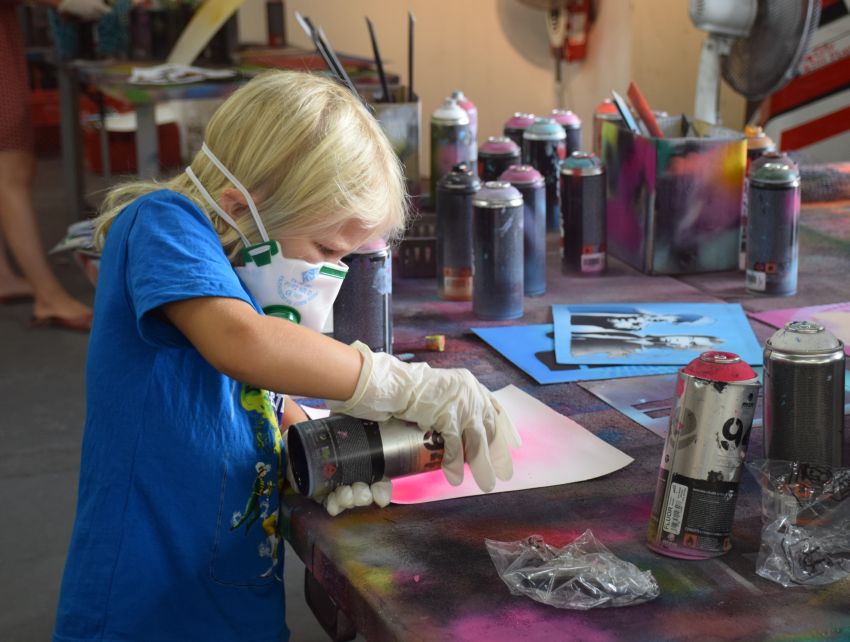 First we cut out all of the black and left the white to make templets. We got some canvas and stuck in the templets and sprayed with spray paint. Then we left it to dry. When it was dry we shifted it a tiny bit and sprayed the template with another colour. Lift it up and you’ve made it. 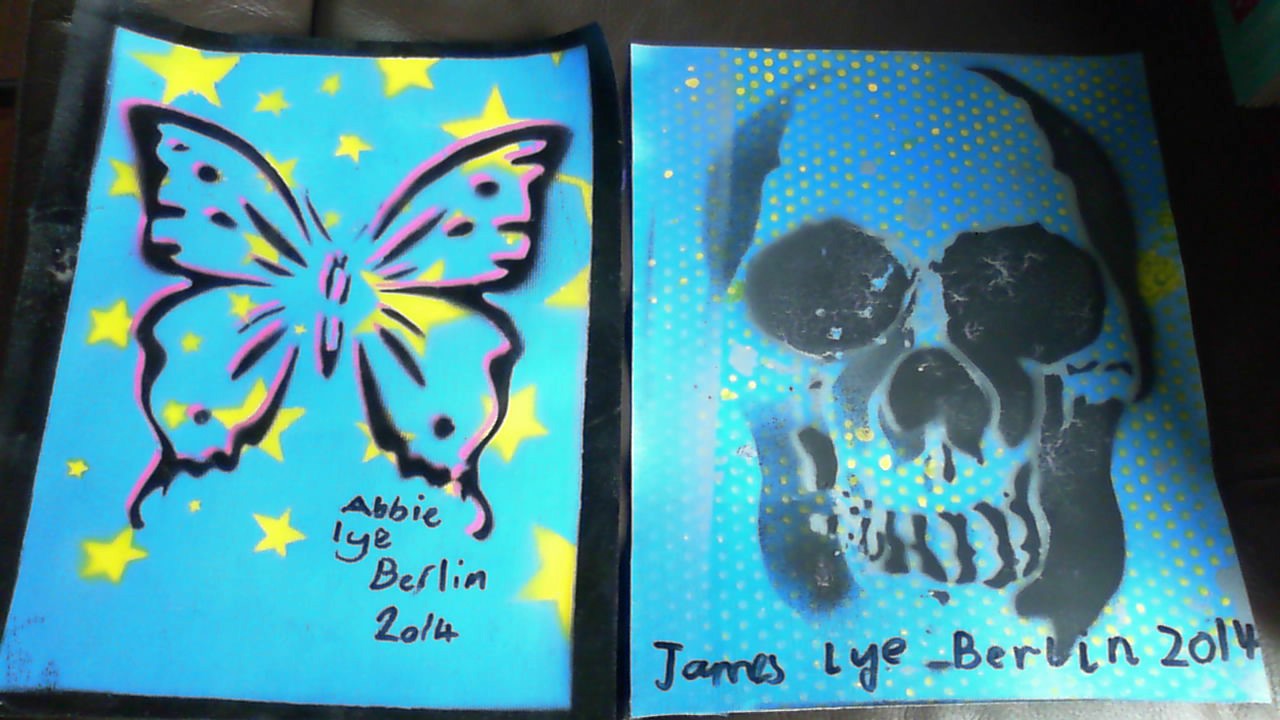 We went to a place called Wedding where  I ate my first falafel kebab which is not meat but instead it’s got chick pea . I’ve  turned vegetarian in Berlin because how awful eating meat is because an animal has been killed and you’re eating it. We have all been having a week off meat to how it is like with no meat.

5 Responses to Berlin by Abbie & James