After the heights of Kjerag National Park, we descended to a lower altitude and stayed at a tiny campsite to take stock and do some washing. Even got a fire going but was too cold to stay out long and we turned in early.

Next destination was halfway to Oslo where we were meeting our friends Gary, Jane and Grace from Sydney. By coincidence they are also doing a year tour of Europe during 2014 but in a very different manner in that they fly & train and stay in hotels and Airbnb type things. This gives them huge flexibility as they can grab a last minute cheap flight and cross the continent as they wish. Happily, they were able to do so from Corsica and headed to Norway via Sweden to meet us. 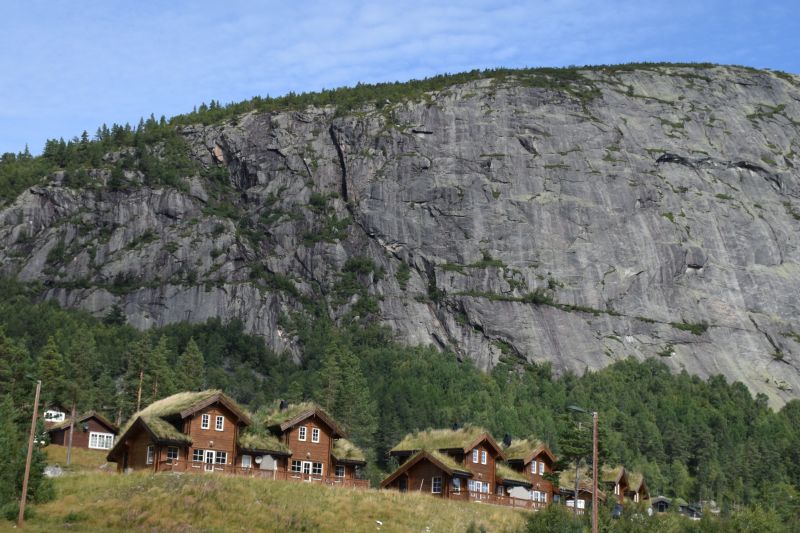 The halfway point was a little town called Seljord, home of a Loch Ness type sea monster (yes, we did go hunting and actually got quite excited at something white ‘swimming’ against the current… turned out to be a plastic bag…). 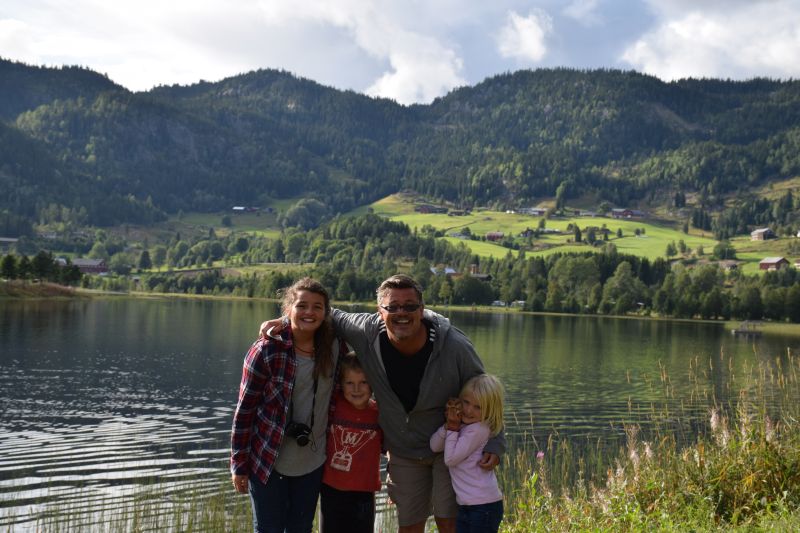 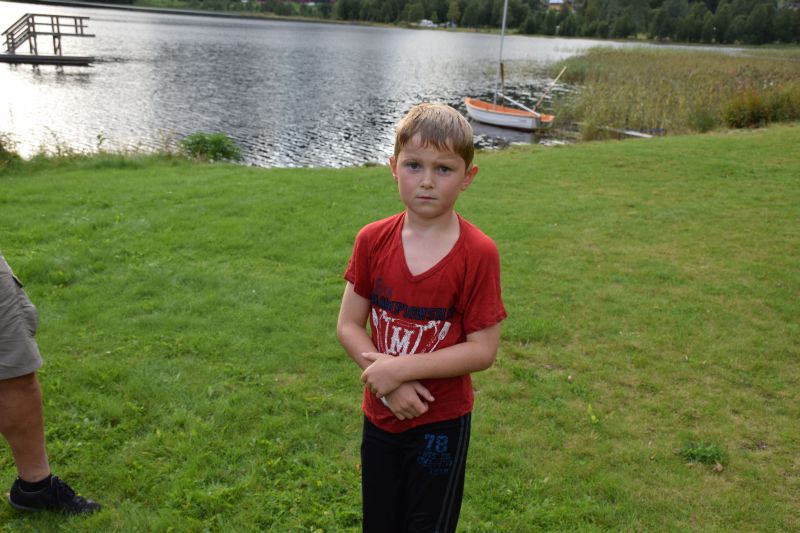 James feeling sorry for himself after a fall in the lake! 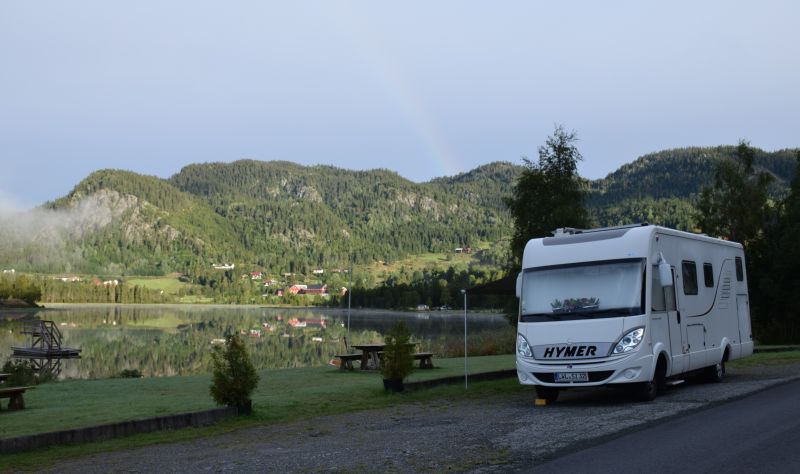 Despite the dodgy weather, we enjoyed monster spotting, fishing and a lovely meal in the hotel.

Gary, Grace, James, Abbie and I braved the rain and survived a rather sketchy and precipitous 2 hour bushwalk while Jane and Chelle embarked on a fruitless search for wine (very difficult in Norway) 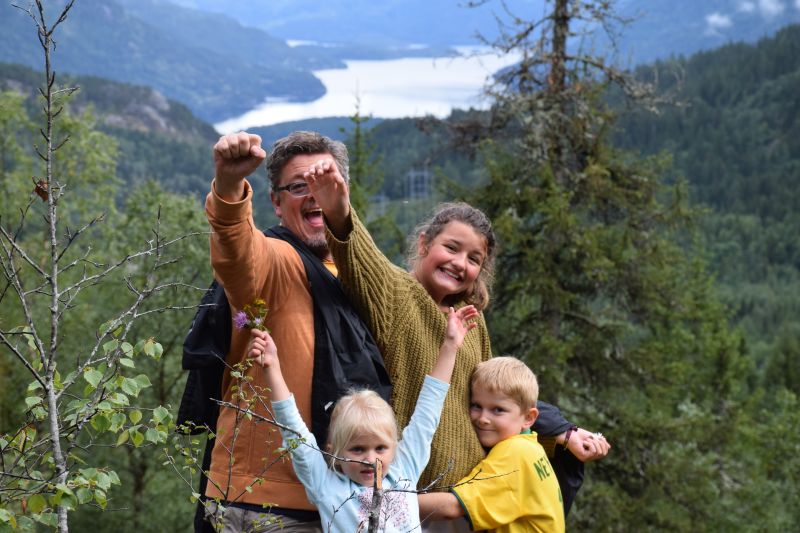 The end was in sight! The moment we knew we’d be Ok after being lost!!

Then it was on to Oslo where we ditched Frosty and stayed for two nights in a central apartment with the Elliotts. Much fun and frivolity ensued both in the days and evenings and a great time was had with great friends. 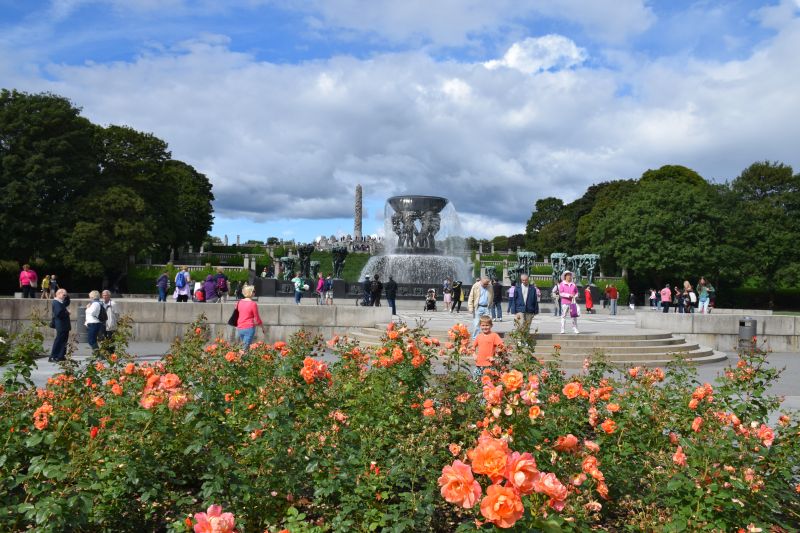 James blending in with the flowers

After saying our goodbyes, we headed back westwards for a last blast of untouched nature.

Wildcamping is so easy and fantastic in Norway and we stayed at some spectacular and remote spots seeing lakes, glaciers and snowcapped mountains. 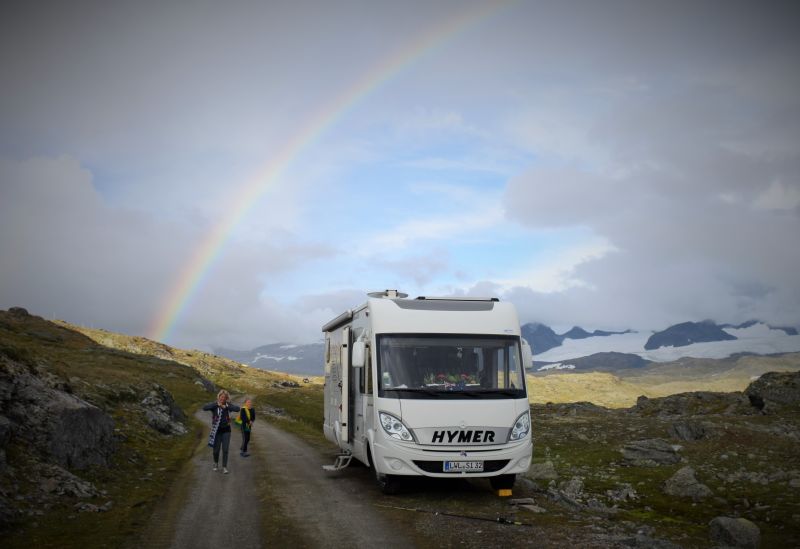 Another day, another rainbow 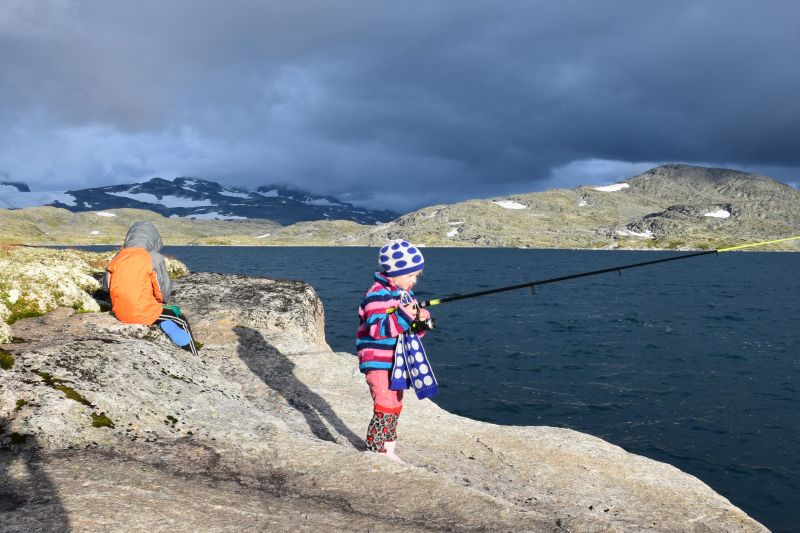 Abbie loves her fishing (but yet to catch anything!) 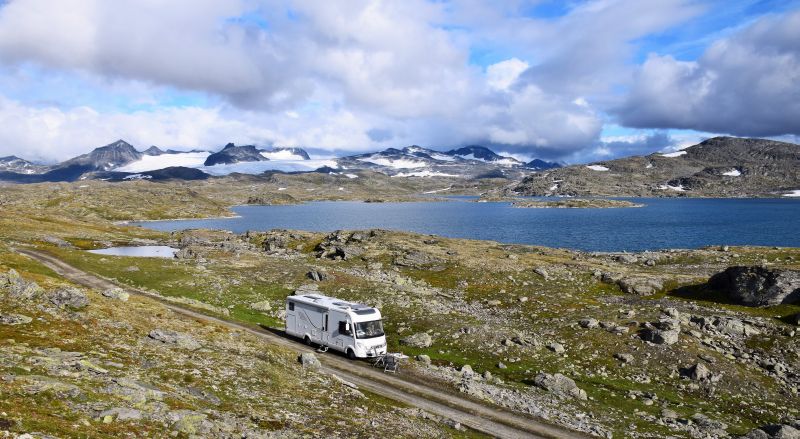 The BEST wildcamping spot to date… 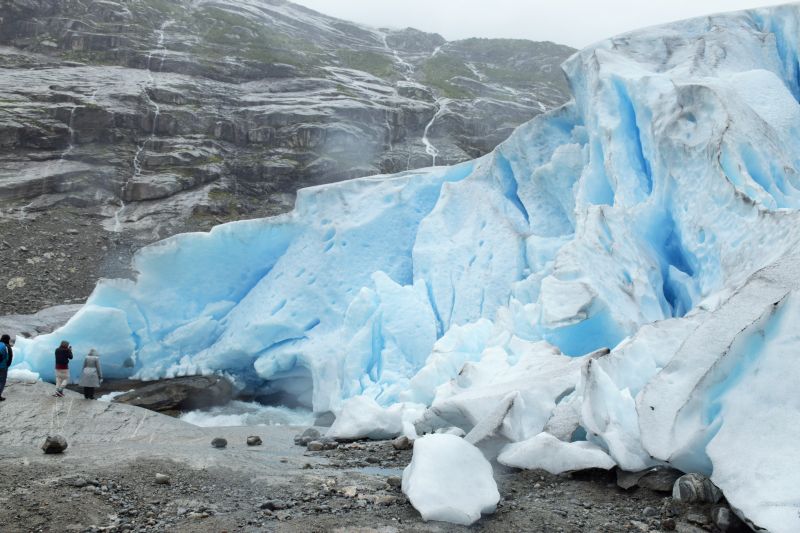 The bad weather was getting us down a little so we then headed back south east aiming for Sweden, again camping out at some great spots along the way, including Halden, on the Norway/Sweden border and home of a great castle which we spent an afternoon exploring. 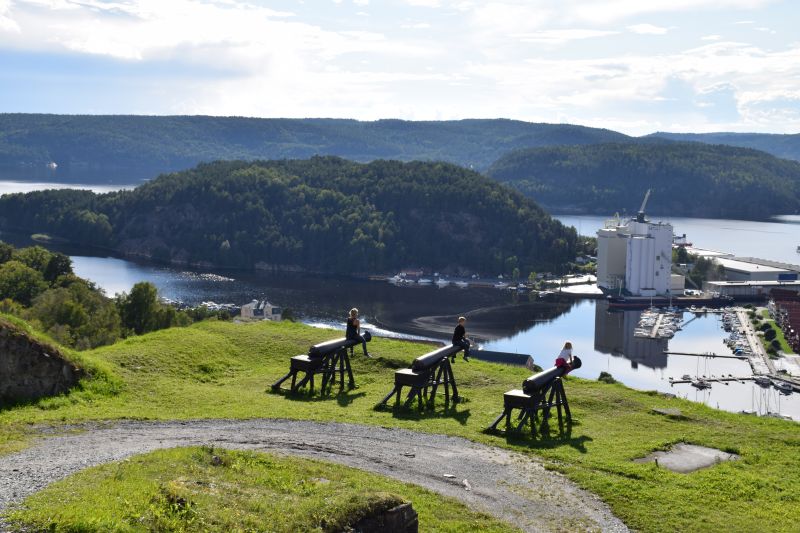 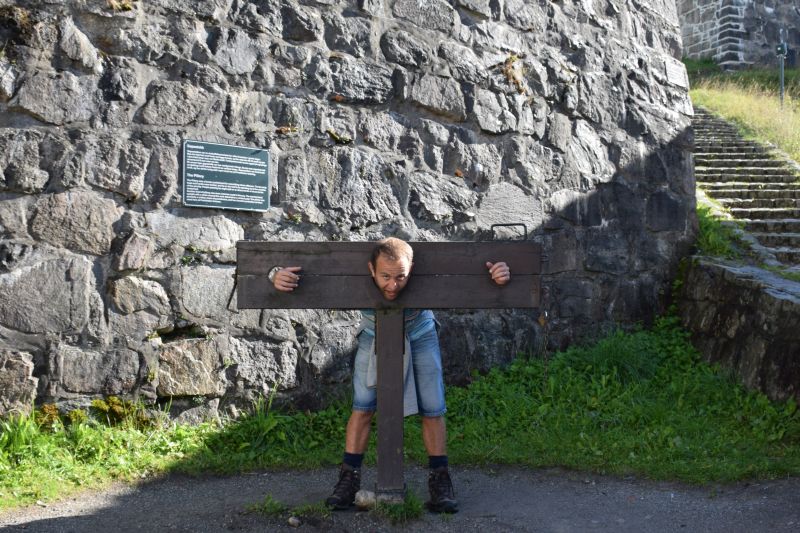 Then it was goodbye to beautiful Norway and onto Sweden….